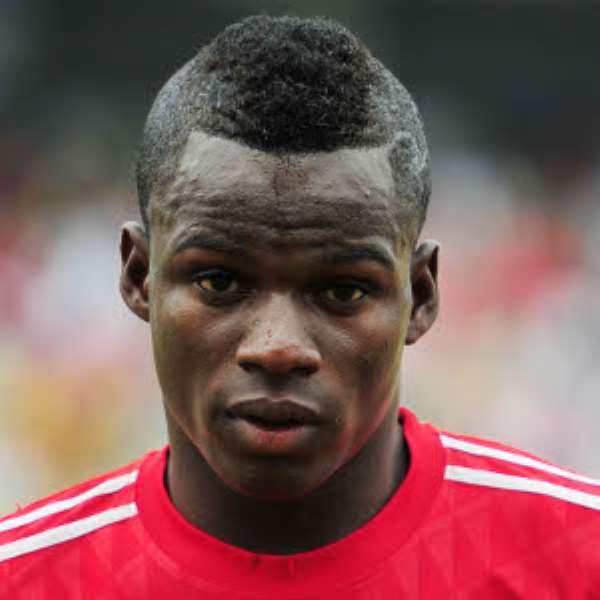 Ahmed Toure is targeting the Premier League's top scorer award on his return to Asante Kotoko.

The 26-year-old is in talks to return to the Porcupine Warriors just over a year after his unceremonious departure.

Toure left the side with months to run on his contract after clashing with club officials over a disciplinary issue.

The Burkinabe is now looking to return to the side who have retained their Premier League trophy in his absence.

The former Ghana Premier League MVP also wants to emerge the goal king if he seals a return to Kotoko.

“I have been talking of goal king for some time now and I will like to assure that when I return my target is to become the goal king,” he told Metro FM.

“I am more determined than ever now to make that happen.”