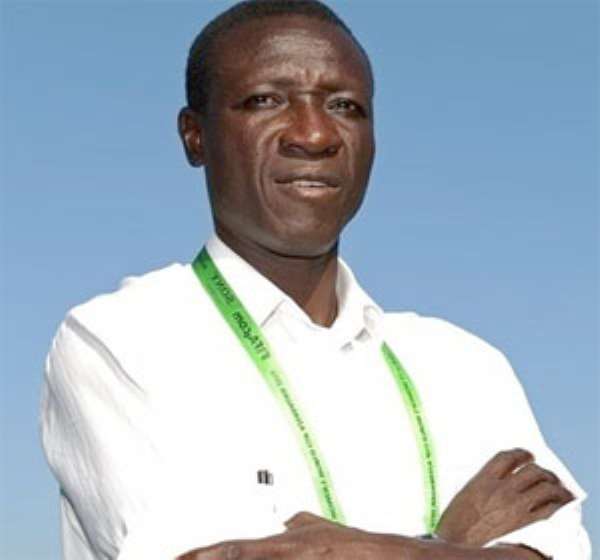 Asante Kotoko coach Mas-Ud Dramani will be meeting the club's interim management team on Monday to discuss his pre-season plans.

The coach returns to assume his responsibilities as first team coach of Kotoko where he faces the immediate task of getting new players and preparing the side for the upcoming season.

Dramani had initially decided to take his team to Tamale for the pre-season.

This decision will however be reviewed by the coach alongside the interim management team at an expected meeting on Monday.

The meeting is also to discuss where the club is on with regards to transfer targets.

Dramani is expected to use his influence to seal most of the the transfer deals lined up.

An official announcement is expected from the club on the definite location their pre-season after Monday's meeting.

Kotoko look to successfully defend their Premier League trophy for the third time on the bounce.

The Porcupine Warriors will also be returning to the CAF Champions League in the next edition of the continental club competition.