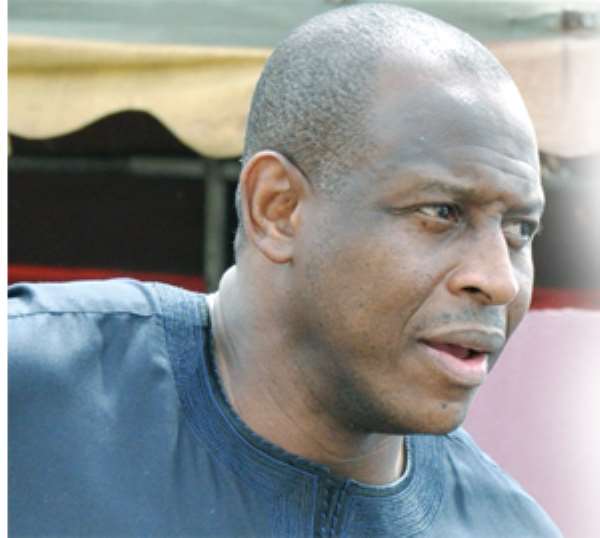 Ex-Asante Kotoko chief Herbert Mensah has been linked with a sensational return to his boyhood club.

Newspaper reports in Ghana have claimed on Wednesday that the astute businessman couldbe handed the job for the second time.

Life Patron and Ashanti King Otumfuor Osei Tutu 11 is considering bringing Mr Mensah out of his exile in football management and hand him the job to continue with the total transformation of the club.

The intelligent soccer administrator has been largely credited for bringing professionalism into the running of club football in the West African country.

He is fondly remembered by Kotoko faithfuls after presiding over a relatively fruitful period between 2001-2003.

Despite his inability to win any major trophies with the Porcupine Warriors, his expertise, know-how and proficient way of making the club an attractive brand endeared him  not only to the club's supporters but also to the envy of their arch-rivals Hearts of Oak.

It is however unclear if the former King Faisal chief will make a return to active football management after ruling himself out of such a role in the future.