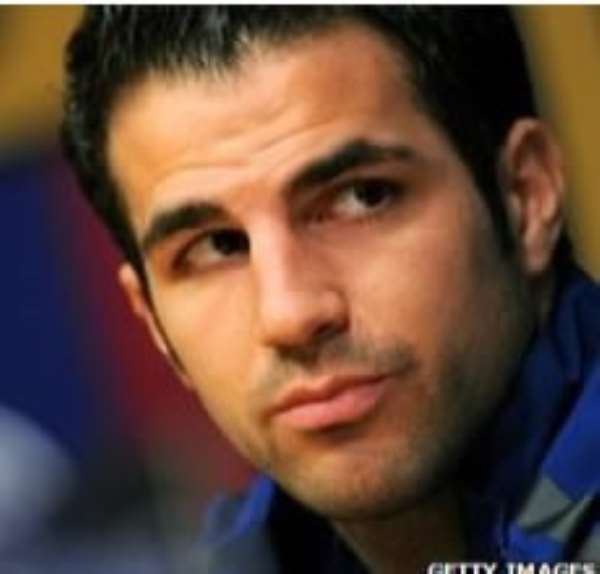 Manchester United remain keen to pursue a deal for Cesc Fabregas despite Barcelona claiming they have given up on signing the Spain midfielder.

The Premier League champions have already had two offers for the 26-year-old former Arsenal captain turned down.

But sources close to the English champions have indicated they are considering a third bid for Fabregas.

Any bid over £30.75m would exceed United's transfer record and the player remains the main target of new manager David Moyes with four weeks remaining until the summer transfer window closes.

Zubizarreta, speaking in Israel where the Catalan giants are currently on tour, told Spanish newspaper Sport the player is going nowhere.

"Manchester United are interested in the player, but it's also true that they understand our position of not wanting to sell," said the ex-Spain goalkeeper.

"They have renounced his signing. We aren't going to sell him."

Zubizarreta added on Barcelona's official website: "He has a contract with us. We count on Cesc.

"He's an extraordinary player who creates and finishes chances. We are delighted with him. He's the number four of Barca."

Fabregas moved to the Nou Camp from Arsenal in 2011 in a £35m deal and has since helped his boyhood club to a La Liga title, a Copa Del Rey victory, the Uefa Super Cup and the Fifa Club World Cup.

Barcelona manager Gerardo Martino claims it would be up to the Spain international where he played next season and Arsenal are understood to have first option on Fabregas.

However, Gunners manager Arsene Wenger believes the player will remain in Spain.

"What I know is Fabregas will stay one more year at least in Barcelona," said the Frenchman. "That's the information I have. If that changes, I don't know, but that is what I have been told."