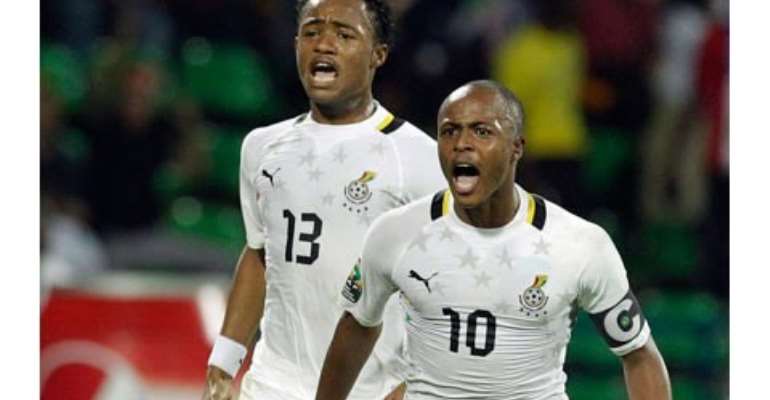 The Marseille duo is reported to have written to the Ghana Football Association to notify them of their decision to quit the Black Stars.

It is not yet clear the reasons they cited for quitting the Black Stars.

But the duo were dropped under controversial circumstances in the lead up to the 2013 AFCON tournament in South Africa.

The news may come as a shock to the FA which is seeking to build a formidable squad ahead of the World Cup qualifiers.

The FA is yet to officially respond to the matter.