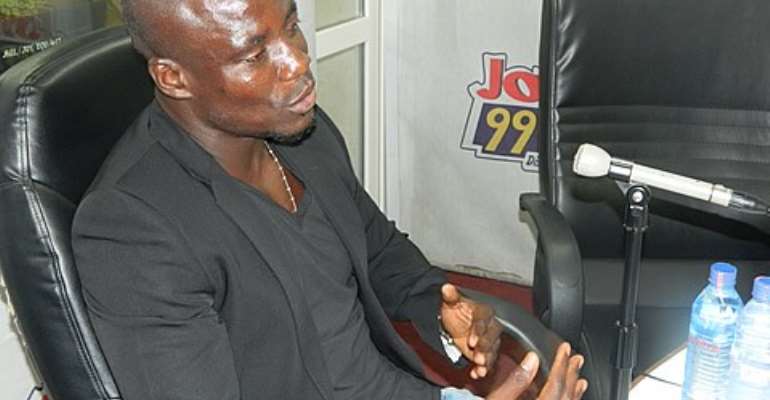 Former Ghana captain Stephen Appiah has kicked against the sacking of coaches anytime the Black Stars failed to shine at major tournaments.

There have been several calls for the head of coach Kwesi Appiah after Ghana finished fourth at the 2013 Afcon, but the Ghana FA has renewed their confidence in the former international to stay on.

Appiah has endorsed the FA's decision and believes it is about time the four-time African champions looked at the root causes of problems facing the senior national team instead of laying all the blame at the door steps of coaches.

“We have to look ahead and stop the culture of sacking coaches when things go wrong. What is the point in sacking the coach? I don't think that is the solution,” the former Juventus player told Accra-based Happy FM.

He added: “Even if we bring in Alex Ferguson or Jose Mourinho and the root causes are not dealt with, it will amount to nothing.

“There is nothing even the two renowned coaches can do. So for me we should give him all the necessary support.”

Ghana's next game is against Sudan in Kumasi in a 2014 World Cup qualifier on March 23.