Ghana : The return of Dede Ayew 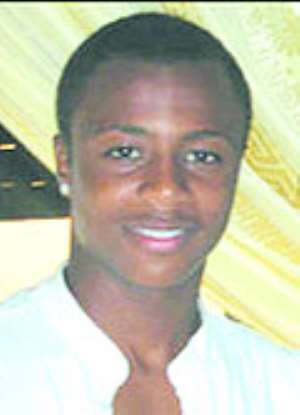 The second-born son of Abedi Pele, the three-time winner of the African Footballer of the year Award and the midfielder of the Ghanaian Black Stars Dede Ayew who plays for Olympique Marseille in France is deemed to join the Black Stars.

He was however ruled out from the 2013 AFCON squad not meeting his reporting deadline but seems to make a comeback to resume the 2014 World Cup qualifying series in March.

'Dede is part of the team. It's not like he was out; he had an injury,' Coach Appiah said at a news

conference in Accra last Friday when the Ghana Football Association (GFA)  and the technical team addressed matters of Ghana's Nations Cup campaign. He revealed that the player was not dismissed from the team but was part of the squad.

The player's absence was however noticed during the 2013 Africa Cup of Nations recently held in South Africa.

This decision by the GFA could however boost the Ghana Black Stars squad to the World Cup qualifiers.