Kotoko to switch pre-season camp from Adukrom to Winneba 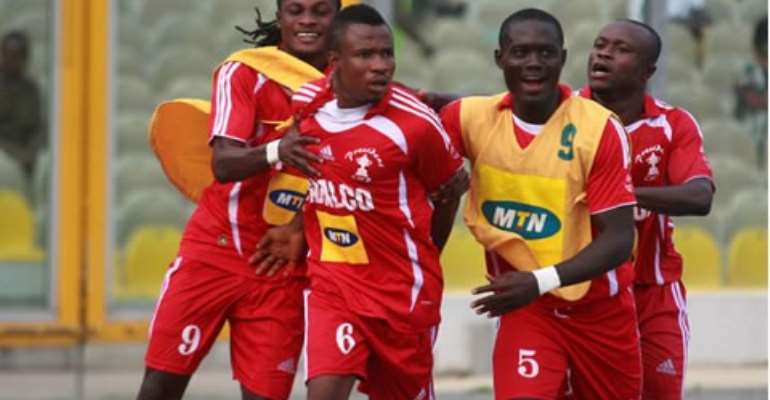 Champions Asante Kotoko have confirmed to JOY Sports the team will continue their pre- season training at Winneba in the Central Region before the new premier league starts on October 7.

The Kotoko team has moved from Adukrom in the Eastern Region to Winneba in the Central Region as they continue preparations for the demands of next season.

The porcupine warriors for the past two weeks have been camping at Adukrom in the Eastern Region where the team have been playing series of trial matches.

Kotoko have the league title to defend and a strong CAF Champions league campaign is envisaged.

According to Listowell Burkason who is the spokesperson of Kotoko, the change of training venue is part of the strategy to getting the team ready for the new season.

“The technical team did advise that according to plan we needed to move in terms of the weather conditions and how they want to build up to the premier league season”. He told JOY Sports

“We have done two weeks in Adukrom and now we are moving to Winneba on Thursday for the rest of the camping”.