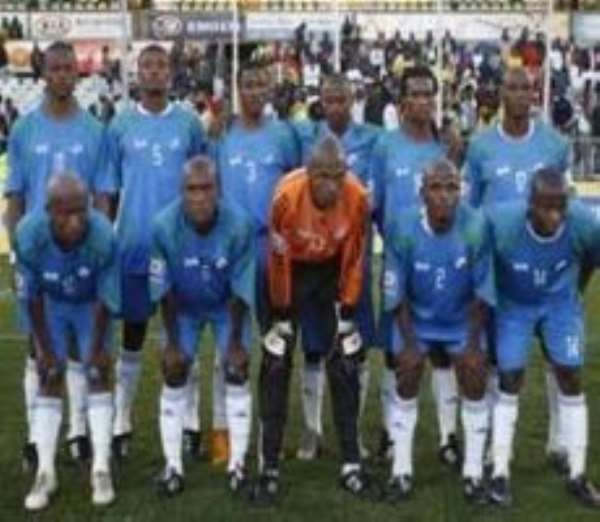 The match is scheduled for Gaborone and is aimed at giving the national team—affectionately called Likuena a good run.

With these encounters the Football Association of Lesotho has named a professional squad as follows: