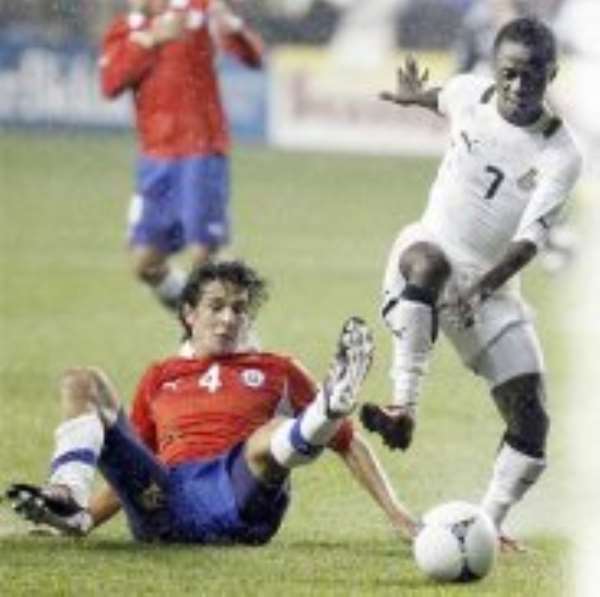 Black Stars coach James Kwasi Appiah seems to have put his faith in youth in his first assignment after handing six youngsters their first national call-ups for next month’s double header asgainst Lesotho and Zambia.

Ghana plays host to Lesotho on june 1 in Kumasi and then play away to the reigning African champions on June 9 in Norla, Zambia.

In a bold attempt to indicate he was in charge, the coach dropped Skipper John Mensah and his deputy John Paintsil who have been inactive in their European bases, but recalled players like defenders Jerry Akaminko and Daniel Addo who have been overlooked by the national teams in the last few years.

Also missing in action are Asamoah Gyan who remains on a self-imposed exile and Olympique Marseille midfielder Andre Dede ayew who is recuperatying from a shoulder surgery.

Berekum Chelsea trio of Ernest Sowah, Emmanuel Clottey and Richard Kissi Boateng lead the local legion which include Kumasi Asante Kotoko’s Ben Acheampong, Medeama’s Richard Mpong who scored for Ghana in an intenratiional friendly with Chile a few months ago

The team will start a non-residential camp in Accra next Monday and will be pruned down before they depart to Kumasi on May 27 for final preparation for the Lesotho game at the Baba Yara Stadium.