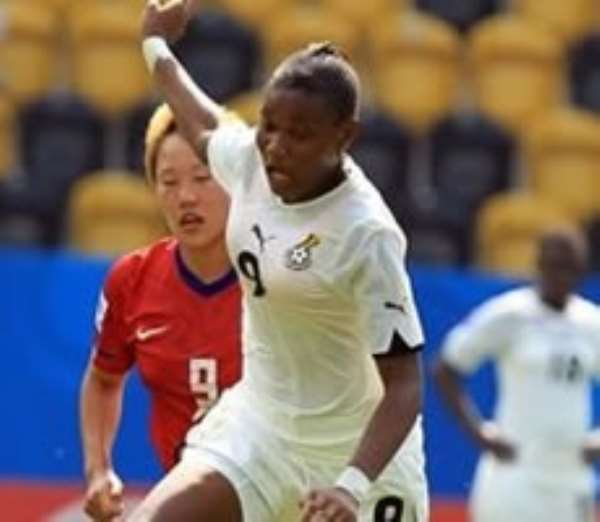 Ghana will meet Tunisia in the third round of qualifying for the FIFA U-20 Women's World Cup next month.

The Black Princesses set up the meeting after beating South Africa 5-0 over both legs in the second qualifying stage while their next opponents, Tunisia also got the better of Kenya, winning the second leg 2-1 just like the reverse game.

Coach Robert Sackey's Princesses will be away for the first leg in the last knockout round which involves four teams, out of which Africa's two representatives will emerge.

The Black Princesses made their World Cup debut in the Germany 2010 U-20 Women's World Cup finals and are chasing a second consecutive place at the World Cup to be staged in Japan later in August.