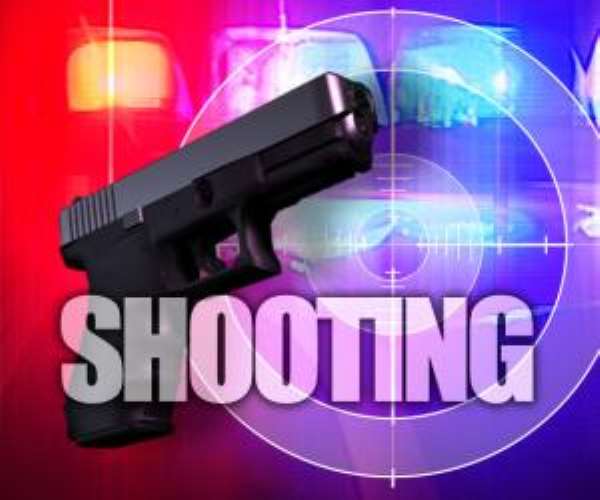 Ashaiman, April 12, GNA -- The Ministry of the Interior has been asked to expedite action on the payment of compensation to the families of people who lost their lives and others who were injured in the 2008 Ashaiman Police shooting incident.

Numo Adinortey Addison, Ashaiman Municipal Chief Executive (MCE), made the appeal at the launch of the renovated Ashaiman District Police Station, on Thursday.

He said several appeals to the Ministry were yet to receive attention, and stressed that the victims should received some compensation.

It will be recalled that on June 2nd, 2008, two people lost their lives and many others sustained injuries, when the Ashaiman Police clashed with some drivers over the alleged wrongful arrest of their colleagues.

The MCE commended the Police Administration for expanding and renovating the station as that would help in the arrest of criminals operating in the Municipality.

He said that with the completion of the renovation, the station could now boast of modern toilet facilities, showers, and segregated male and female cells, as well as a charge office and the Station Officer's office.

The male and female cells, he said, could accommodate 40 and 30 inmates respectively.

Chief Sup Eklu recalled that on February 7, 2010, two inmates of the Ashaiman cells, William Asomani and Issa Salifu who where under investigations, died in the cells, while three others lost consciousness and were rushed to the hospital due to suffocation as a result of over-crowding.

He said at the time, the cells, which should accommodate a maximum of 25 inmates, had a total of 43 remand and eight untried suspects.

He cautioned police personnel to avoid unlawful detention of suspects and turning cells into prison.

He said the police would continue to ensure law and order and cautioned that “the few people who have been harassing people at various registration centres, to stop the act, since the police are well prepared to deal decisively with any acts of lawlessness.”