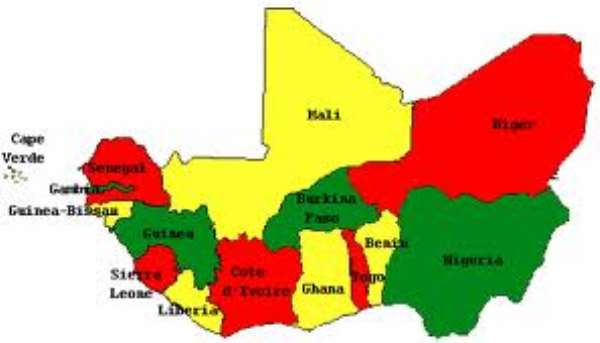 The Committee under the chairmanship of Dr Edward Omane Boamah, Deputy Minister of Youth and Sports (MOYS) will see to the organizational and infrastructural challenges related to the second edition of the Games billed for 2-8 June in Accra, Ghana.

Clement Kofi Humado, Minister of Youth and Sports, inaugurating the Committee, tasked the membership to work hard towards the success hosting of the event that will last in the minds of all.

He said the six-day games is aimed at promoting peace and unity within the sub-region and also contribute towards the realization of the “ECOWAS Vision 2020” which seeks to move the community from an “ECOWAS of States” to an “ECOWAS of People”.

Mr Humado announced that participation is open to athletes of not more than 23-years from the 15-member countries who are to vie for honours in disciplines such as Athletics, Boxing, Handball, Volleyball and Traditional Wrestling.

The Minister said due to the language diversity of the sub-region, three languages namely English, French and Portuguese will be deployed during the Games.

Taro Simon, a Director of the ECOWAS Youth and Sports Development Centre said over 3000 athletes and officials are expected in Ghana during the period of the Games.

He expressed satisfaction with the level of preparations towards the Games, which will give the ECOWAS youth an opportunity to compete against each other, exchange ideas and also promote regional integration.

Dr Omane Boamah in his acceptance speech said that various sub-committees will be constituted to support the organization of the Games in other areas notably, procurement.

He assured that his team will make public the report encompassing the technical, administrative and financial aspects within two months upon completion of the Games.

Nigeria hosted the maiden edition of the ECOWAS Games in 2010.