Zimbabwe win toss and bat in final T20 against N.Z. 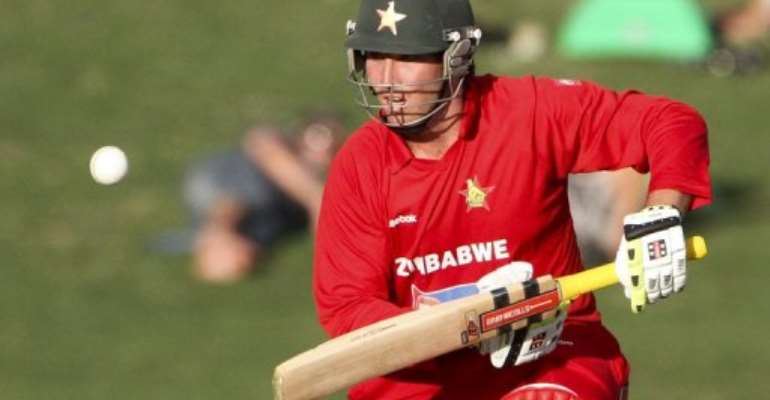 The match is the final outing in a dismal tour for Zimbabwe, who have been so far outclassed in Test, one-day and T20 formats.

Taylor said the match was a chance for his side to finally register a win and take something positive from the tour.

"It's been hard but it can only make us better players," he said.