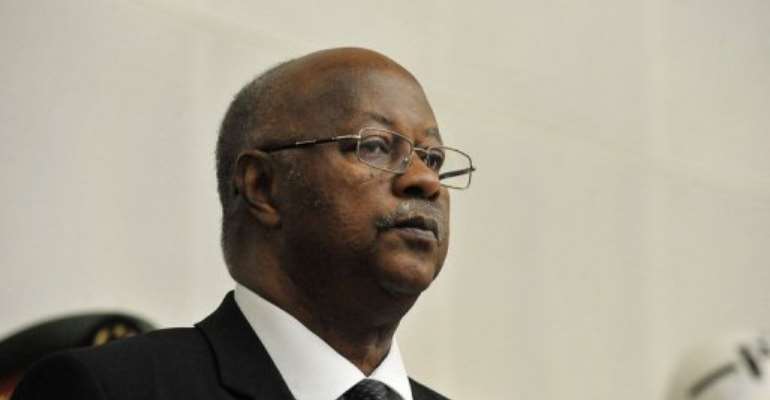 BISSAU (AFP) - Guinea Bissau Prime Minister Carlos Gomes Junior on Friday named a woman, his current communications minister, to stand in for him until presidential polls on March 18 in which he is a candidate.

Adiato Djalo Nandigna, who is also government spokeswoman, was chosen by Gomes Junior to take over the reins so that he can campaign for the election, which is being held after the death of President Malam Bacai Sanha on January 9.

This is the first time in Guinea Bissau that a prime minister has named his own replacement, as the constitution stipulates it is the president who chooses the prime minister.

Main opposition parties have not yet reacted to the decision.

Four presidential candidates, including Gomes Junior, filed their candidacies at the Supreme Court in Bissau on Thursday. Friday was the cut-off date but it has been extended to February 15.

The electoral campaign begins on March 2 and ends on March 16.