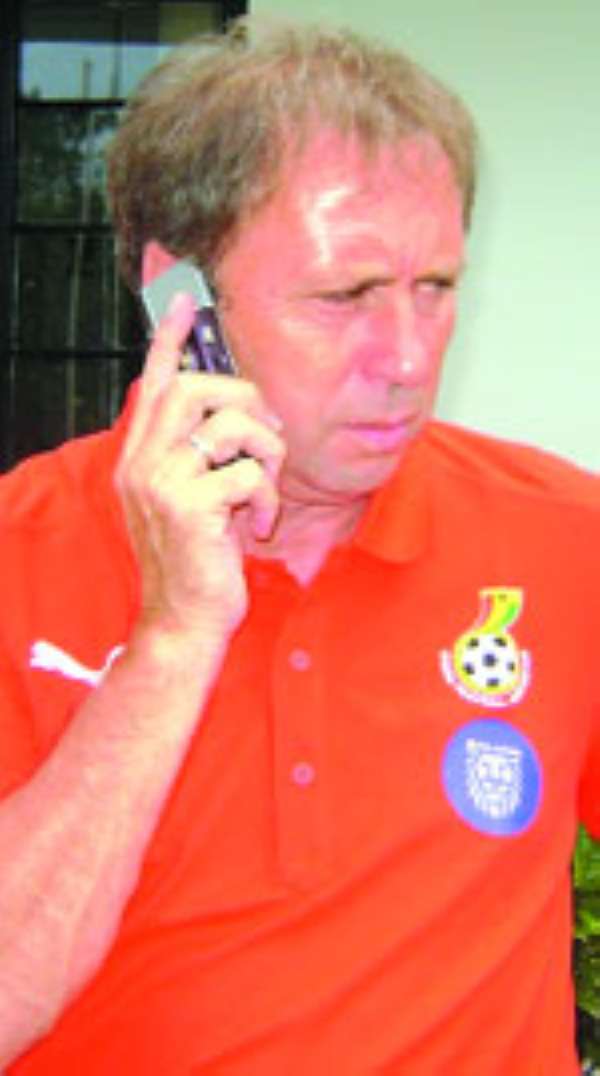 Coelho and Serbian Goran Stevanovic  arrived  in Ghana  last night for an interview with the FA for the vacant coaching job today.

The duo will be joined by local man Herbert Addo for the session with the eight-man search team.

The three coaches are expected to defend their CVs and outline their plans for Ghana ahead of two Africa Cup of Nations finals in 2012 and 2013.

Milovan Rajevac's successor will be tasked to qualify Ghana for the 2014 World Cup finals in Brazil and go one better than the quarter-final feat chalked the 2010 finals in South Africa.

The Ghana FA says it will announce the next Black Stars coach in the first week of January 2011.