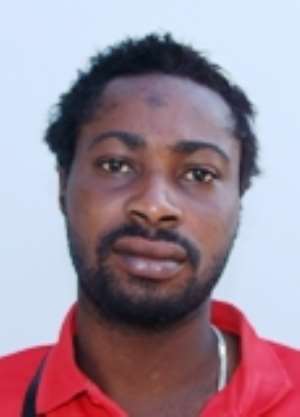 MOHAMMED IS IN TOP FORM NOW Eleven Wise defender Adamu Mohammed has reportedly been handed a two-week trial by Turkish side Galatasaray after impressing in the Glo Premier League.

The 26-year-old will fly out of the country on Wednesday night to attempt to land a permanent deal.

Adamu joined Wise at the beginning of the second half of the season after an unsuccessful stint abroad.

The former Asante Kotoko player is not new in Turkey after playing for Gençlerbirliği S.K in 2008.

Reports also suggest he will try out at some clubs in Holland and Israeli side Hapoel Tel Aviv.