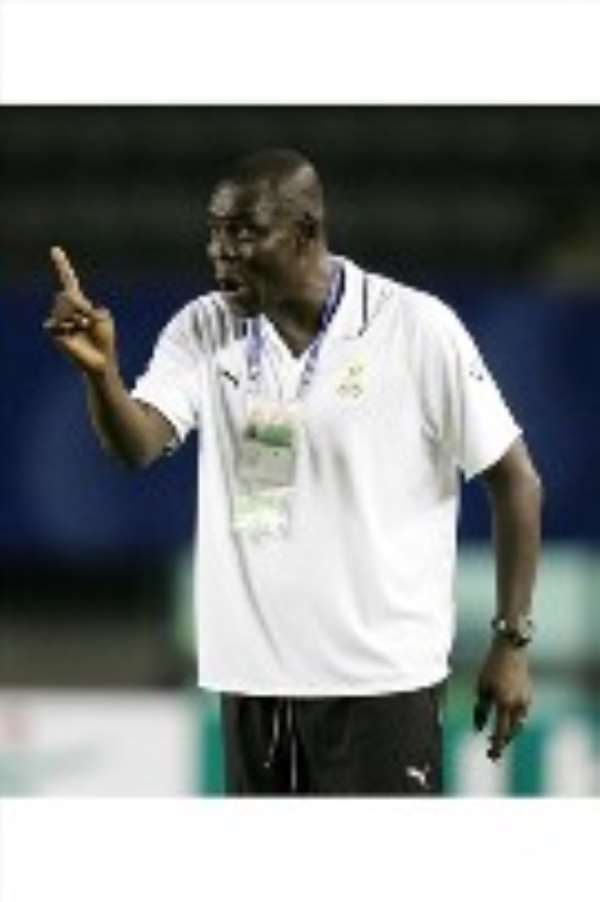 Tetteh wants to use this tournament as a last dress rehearsal before next year's Africa Youth Championship in Rwanda.

A contingent of 18 players will make the trip to Nigeria and open their campaign against Senegal on 28 November before games against Gambia on 30 November and Guinea on 7 December.

Tetteh has named Norway-based striker Dominic Adiyah in his squad as the striker seeks to justify himself in the team.

" First of all, I'm looking at how my players will be performing and how well they adapt to stronger oppositions and secondly for to show an appreciable performance,'' Tetteh told Ghanasoccernet.com

" Lastly if an opportunity comes for us to lift the cup, then that will be a wonderful present.

" With the local team I think we have been in camp for about one month plus. We've been playing several matches and our preparation is in top gear," he added.

" So the preparation is quite Ok for us and the matches in Nigeria will show how fruitful they have been."