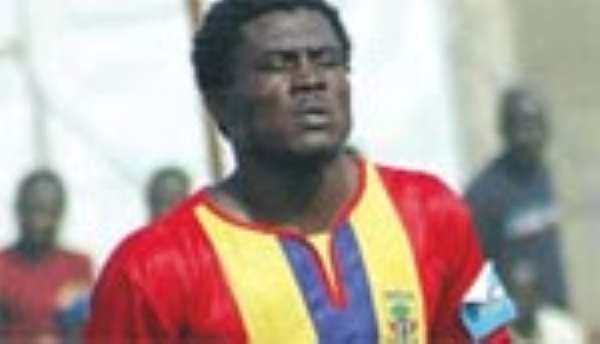 Accra Hearts of Oak will engage Kpando Heart of Lions in a special friendly match at the Ohene Djan Stadium in Accra tomorrow.

A statement signed by Mr Ashford Tettey-Oku, Administrative Manager of Hearts said the match is to test the battle-readiness of the club ahead of the commencement of the second round of the Onetouch Premier League.

Mr Tettey-Oku said the game is also to test the strength and capabilities of the newly recruited players of the club during the second transfer window.

The statement said the technical team under the direction of coach Eyal Lachman is expected present a perfect blend of newly recruited players with the old faithful.

The match which promises to be a thriller will have moderate rates of GH¢3.00, GH¢6.00 and GH¢10.00 for the Popular/Center Line, VIP and VVIP stands respectively. GNA