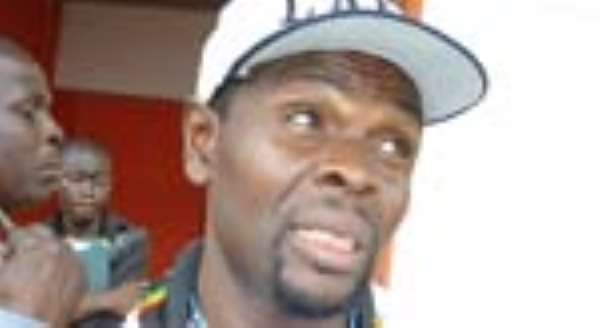 Ofori Asare, assistant coach of the national boxing team, the Black Bomber, has expressed optimism about the chances of Ghanaian boxers at the upcoming Olympic Games in Beijing, China.

According to him, all that was left now was for the coaching staff of the team to work on a few rough edges. He said if this was done, each of the Ghanaian boxers could come home with a medal from Beijing.

After the just-ended African Boxing Championship in Windhoek, Namibia, four Ghanaian boxers qualified to join two others for the next Olympics in Beijing.

The coach, who was speaking to DAILY GUIDE SPORTS in an interview, noted that the team would step up training by camping somewhere abroad, either in Russia, Cuba, Germany or Tunisia where they would have a lot of facilities at their disposal.

“While there, we would really assess our boxers one more time, to know the level of their strength before the Olympics, though we are aware that all those who qualified are the best boxers we have in the country,” he pointed out.

Coach Asare said the qualification of six boxers for this year's Beijing Olympic Games was the best the country had witnessed since independence in terms of number of boxers.

The coach explained that Morocco qualified more boxers for the Olympics (10) than any other African country, followed by Algeria with 8, Ghana with 6, Kenya and Tunisia (5 each), Nigeria (4), Egypt and Namibia (3 each) and Cameroon, Madagascar, Botswana, Zambia and Mauritius had 2 boxers each ,while Ethiopia, South Africa, Gambia and DR Congo qualified one boxer each for the event.