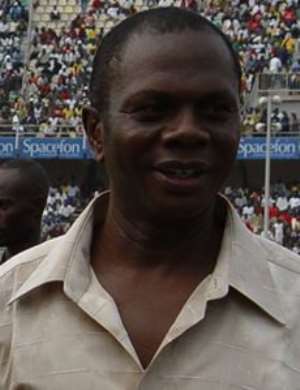 FA general secretary, Kofi Nsiah has had his contract extended by the highest decision making body of the Ghana Football Association.

The 22-member Executive Committee reposed confidence in Kofi Nsiah and handed him a further two-year term in office after their first session of the year on Wednesday.

This was after FA President, Kwesi Nyantakyi had recommeded for an extention Kofi Nsiah's mandate.

The FA general secretary who is a FIFA instructor in administration and management has been part of Ghana's rise and many successes in football development and administration.