Cassie Sumner is not my girl - Michael Essien 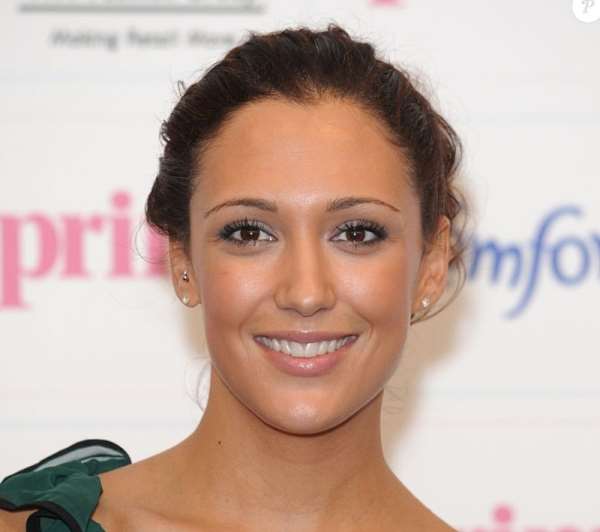 But a pal of the international last night insisted they are not a couple and the player has no idea why she says they are.

The spokesman for the Ghana star said: “Michael does know Cassie and sees her as a friend — but there is nothing more to it than that.

Cassie is one of ten girls on the ITV2 show battling it out to run a successful clothes boutique in trendy West London.

She got on the show by claiming to be Essien’s other half. They were pictured together at a nightclub last month, but Essien, 24, insists there is nothing going on with the former £3,000 escort girl.

An ITV spokesman said: “We thought Cassie and Essien were a couple.”