Being starter at Black Stars is surprising - Salis Abdul Samed 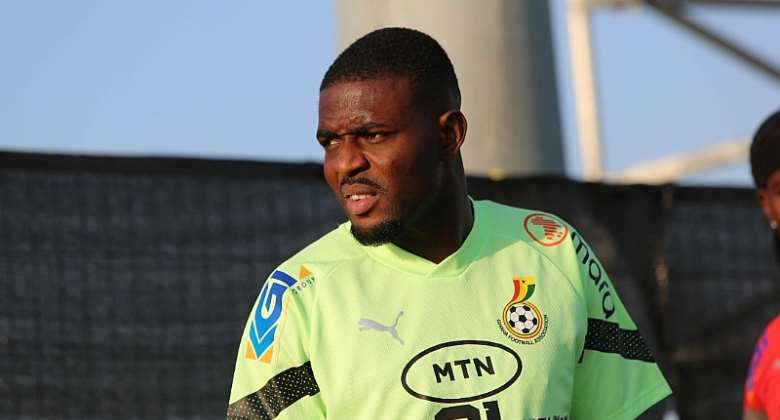 Black Stars midfielder, Salis Abdul Samed has revealed that he never anticipated becoming a starter after earning a maiden call-up ahead of the 2022 World Cup.

The 22-year-old earned a late call-up ahead of the Mundial in Qatar.

The RC Lens midfielder made his debut against Switzerland in a friendly last month in Abu Dhabi as part of the team's preparations.

Salis replicated the same impressive output at the World Cup and started all three matches Ghana played in the group phase but unfortunately couldn't make it above the first round.

“I didn’t know I would even start," he told Graphic Sports.

"I was working hard in my team hoping that one day I would get a call-up because it’s everyone’s dream to play for his national team.

"So I’ve been working hard to come here and prove my qualities and what I can bring to the team."

Salis has made 15 appearances so far for the Blood and Golds with a goal to his belt in the ongoing French Ligue 1.