FIFA World Cup: We can win but let’s manage to beat “most difficult” Ghana first — Ronaldo 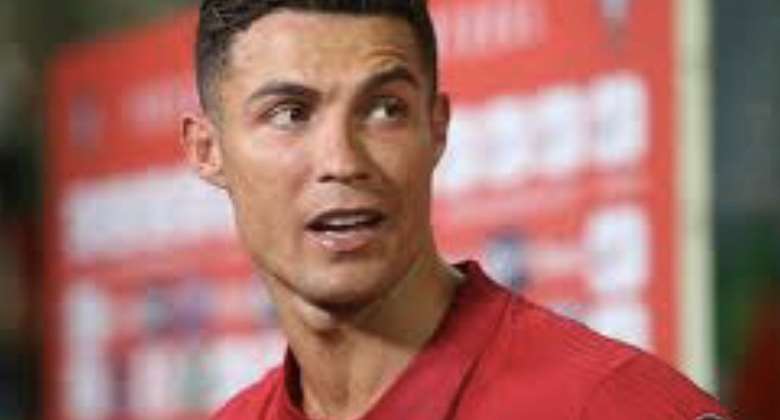 In the buildup to winning his first FIFA World Cup trophy for his national team, Portugal captain Cristiano Ronaldo sees a victory against Ghana as a door opener.

The five-time Ballon d'Or winner was optimistic about clinching the trophy after they manage to beat "most difficult" Ghana.

He stressed in an interview that a good start to the tournament is what the Portuguese side needs to accomplish the long-awaited dream of winning their first FIFA World Cup trophy.

“I believe our national team has tremendous potential to win the World Cup. We will see. I believe we can. I have that hope, that belief, ” he stated.

“We must start well, gain some confidence and we will go from there,” Ronaldo noted.

Meanwhile, the Black Stars of Ghana are currently rated as the lowest-performing team among the 32 countries, at 61 on the FIFA world rankings for the tournament followed by Saudi Arabia.

However, after an incredible performance against the Swiss national team in a friendly game on Thursday, November 17, where the Stars walked over their opponents by 2-0, many now have faith the team is ready to compete.