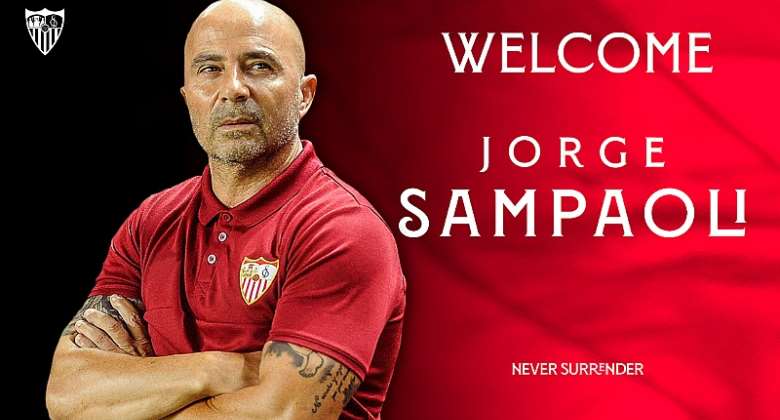 Jorge Sampaoli has returned to Sevilla, the club have confirmed, after Julen Lopetegui was sacked following their 4-1 loss to Borussia Dortmund in the Champions League.

Sampaoli has signed a deal that will see him be the team’s manager until June 2024 with Jorge Desio, Diogo Meschine and Pablo Fernandez also joining the coaching staff.

Having finished fourth last season Sevilla are currently 17th in the table with just one win in their first seven league games of the league campaign.

They are highly unlikely to qualify for the knockout stages in the Champions League as they sit on one point with Manchester City and Dortmund holding the top two spots in the group.

Sampaoli faces a much bigger task compared to when he first joined Sevilla in 2016 following his triumph with Chile in the Copa America.

He left after a season, where he ensured Champions League football for the team, to coach the Argentina national team.

A disappointing performance at the 2018 World Cup saw him leave by mutual consent and he has since managed Santos, Marseille and is now back at Sevilla.

Sevilla play Athletic Bilbao on Saturday as they look to win their second game of the new La Liga season.