I am prepared and ready for 2022 World Cup, says Ghana coach Otto Addo after Brazil and Nicaragua friendlies 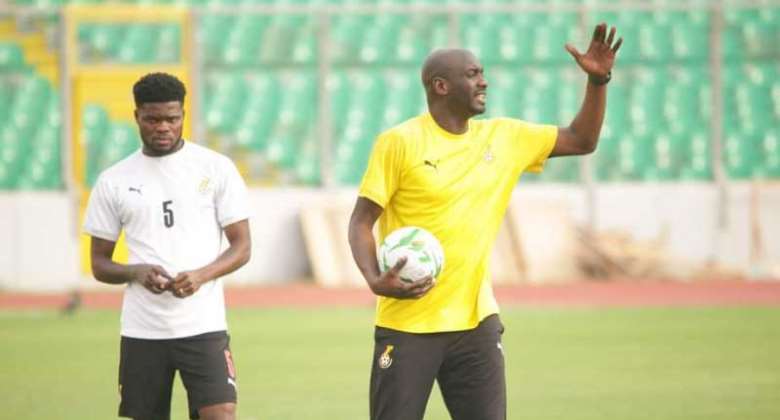 Ghana coach, Otto Addo has expressed his readiness ahead of the 2022 World Cup after the September international friendly games.

Black Stars as part of their preparations for the Mundial played Brazil at the Le Harve in France where the game ended 3-0.

In the second game, the West African country defeated Nicaragua 1-0 on Tuesday.

Despite the backlash from football fandom following the poor performance against the Central American country, Addo, who also serves as the assistant coach of Borussia Dortmund believes he and the entire playing body are ready for the global showpiece.

"I'm ready (for World Cup), everybody is ready. We qualified that's why we have to be there. In times past, Ghana has proven that we are a tournament team. I know we have to improve," he said after the game against Nicaragua on Tuesday night.

Ghana, who have made a return to the Mundial having missed out in the last edition in Russia have been housed in Group H.