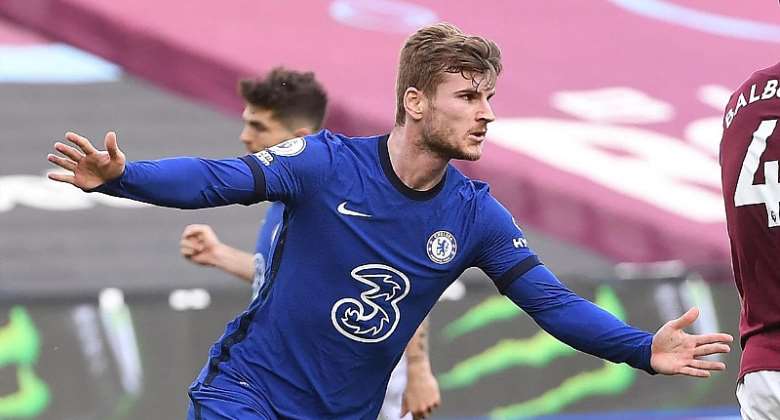 Timo Werner has left Chelsea to return to RB Leipzig on a permanent deal.

The German international joined Chelsea from Leipzig in a £45m deal two years ago, but struggled to replicate his impressive Bundesliga form in the Premier League.

He netted 23 goals in 89 appearances and only started 15 league games last season. He was not in the squad for the 1-0 win over Everton on the opening day of the 2022/23 campaign.

Werner netted scored 93 goals and made 40 assists in 157 appearances during his previous spell at Leipzig.

His sale, along with Romelu Lukaku’s return to Inter Milan, leaves Chelsea’s frontline looking even thinner.

Thomas Tuchel’s side look set to continue with summer signing Raheem Sterling and Kai Havertz as their primary forward options.

Jorginho scored the only goal of the game from the penalty spot against Everton.