I have been watching all of Ghana’s matches - Inaki Williams 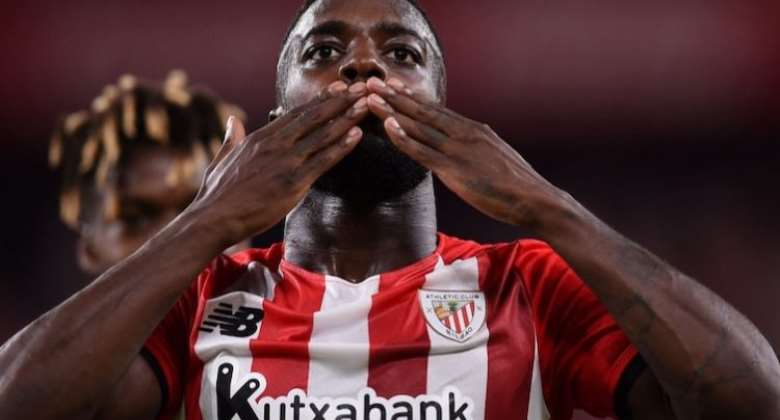 Ghana new forward, Inaki Williams has disclosed that he has been watching Black Stars games

The highly-rated attacker has this week announced that he has agreed to switch allegiance from Spain to represent the country of his parents.

Speaking in an interview with 3Sports after confirmation from the Ghana FA that he is eligible for selection for the Black Stars, Inaki Williams has disclosed that in the past, he has been keeping tabs on the team.

According to him, he is excited and will work hard to help the Black Stars.

“I see all the matches they play. I get excited when I see a Ghana match. When God says yes, I am going to do everything to help the Black Stars,” Inaki Williams said.

The eligibility of the attacker is a major boost for Ghana as the side gears up for the 2022 FIFA World Cup tournament in Qatar.

He is also expected to be in Black Stars squad for the 2024 Africa Cup of Nations [AFCON] qualifiers against Angola in September.