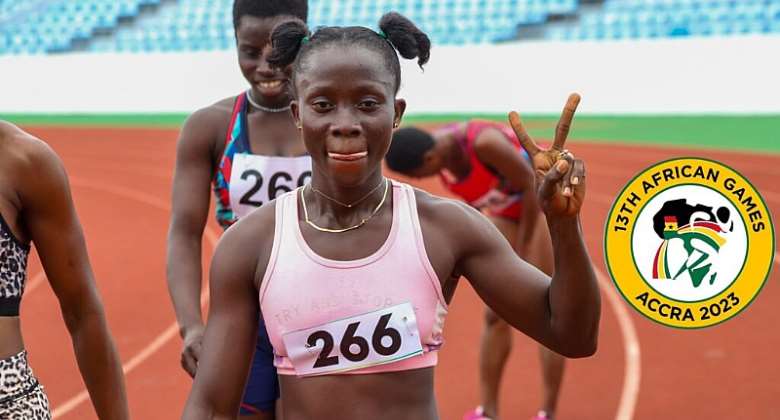 Mary Boakye of the Ghana Armed Forces won the women’s 100m final at the LOC Invitational Championship at the Cape Coast Sports Stadium on Friday.

The 22-year-old clocked 11.79s seconds to impress technical officials and ex-national stars who watched the showdown from the stands.

200m winner Janet Mensah failed to do the double as she finished just behind Boakye with a time of 12.004 seconds.

However, Janet’s time put her ahead of Benedicta Kwartemaa (12.476).

Grace Obour could not enter the race after suffering strains in the 200m final.

The powerful youngster who recently competed in a track and field event in Nigeria translated the performance into the race as she emerged the winner.

Rafiatu Nuhu came third as she recorded a time of 56.831 seconds.

'Forgive me if I was wrong to spearhead renovation of Asomdw...
20 minutes ago