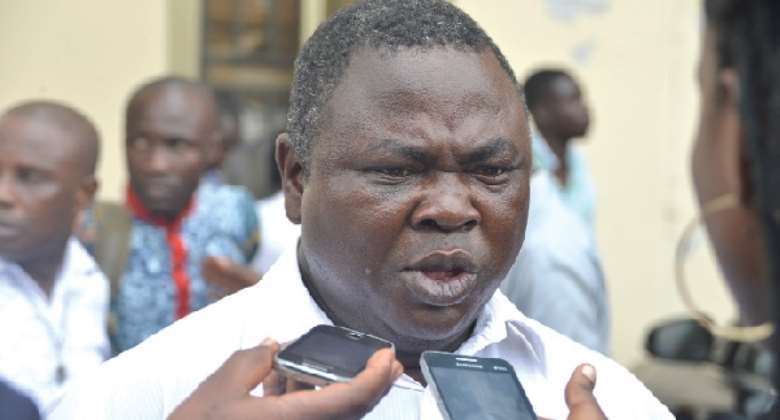 The former Aduana Stars CEO accused several clubs of playing fixed games in the final round of the 2021/22 Ghana Premier League.

Mr. Commey alleged that the match between the Hearts of Oak and Real Tamale United, which ended 4-1 was fixed.

RTU entered the game desperate for three points. It was their only hope of avoiding relegation from the top flight and they recorded a shocking result to stay up.

He also claimed that the match between his AshantiGold and Bibiani Goldstars, in which Yaw Annor scored two goals to win the golden boot, was fixed.

"Ghana Premier League was competitive but wasn't happy with the final day because there were lots of fixed games. RTU never won any match away. Ashgold v Bibiani Gold Stars was fixed. Wonders v Aduana was fixed. King Faisal vs Legon Cities was fixed," Commey said on Space FM.

He was due to appear before the Disciplinary Committee of the Ghana FA in July to assist with investigations.

But the experienced football administrator has made a U-turn to apologize for his comment.

“I have realized that the interview I granted to Space FM in Sunyani recently has generated a lot of controversy among the football fraternity, especially the clubs whose names I mentioned in the said interview”, Commey said in a portion of his statement.