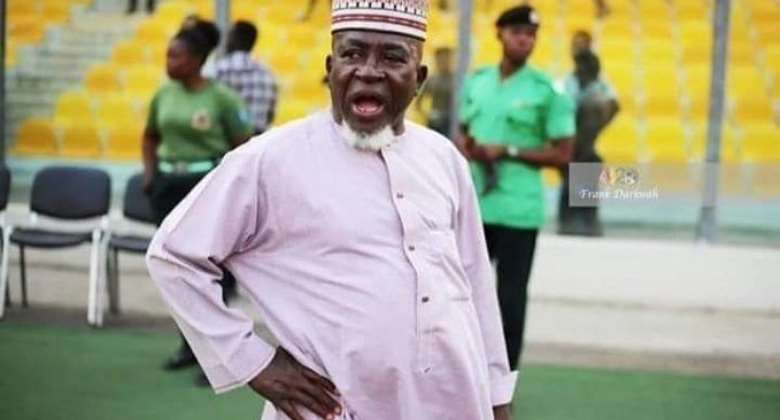 Bankroller of Kumasi-based King Faisal, Alhaji Karim Grusah has launched a scathing attack on city rivals Asante Kotoko, saying some of their fans behave like "villagers".

Grusah's attack comes after King Faisal escaped relegation in which he said some Kotoko supporters plotted for his team to be relegated.

He went bitter in an interview with Abusua FM as he recounts some painful experiences he endured over the years at the hands of the Porcupine.

"God should forgive me but I know some of the fans are villagers they always wanted to plot evil against King Faisal but it didn't work.'

"Asante Kotoko is not King Faisal's elder brother in football, because they have not been helping us when I need their help," he stated.

He believes Kotoko does not wish King Faisal well in all spheres of life as he accused them of preventing some good players to join his team.

The well-known figure in Ghana football indicated that Asante Kotoko always tries to collapse other clubs in the region who also compete in the Ghana Premier League.