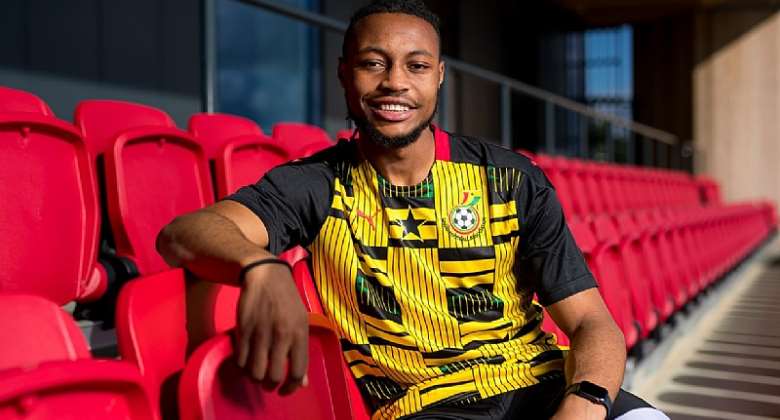 Alidu Seidu has been called up to replace Alexander Djiku who misses out for personal reasons.

Top performances from Afriyie Barnieh and Augustine Okrah in the Ghana Premier League has earned the duo a slot in the Black Stars while Bristol City’s Antoine Semenyo earns a maiden call-up under Otto Addo.

Afriyie Barnieh and Augustine Okrah have so far scored eight and thirteen goals respectively in the Ghana Premier League and will bolster the attacking prowess of the Black Stars.

Antoine Semenyo is also a good inclusion to the Black Stars with his 20-goal (8 goals, 12 assists) contribution in the English Championships with Bristol City.

The Black Stars will first play Madagascar on June 1, and then the Central African Republic on June 5 before they head to Japan for a four-nation tournament from June 10 to 14.