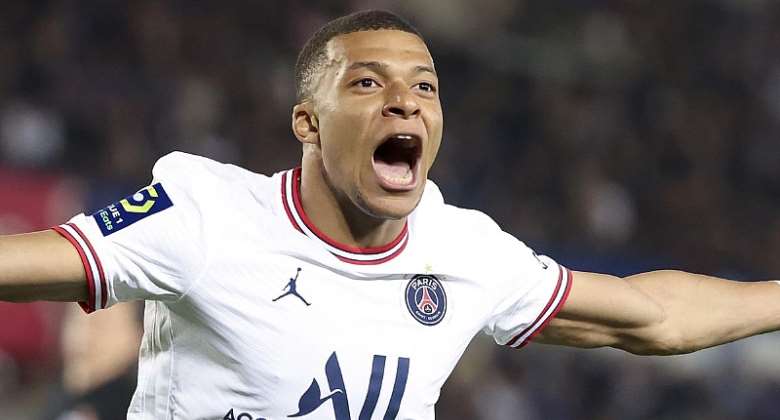 Kylian Mbappe is expected to snub Real Madrid and sign a new contract at Paris Saint-Germain, according to reports.

The 23-year-old is out of contract at Parc Des Princes in the summer, and has been at the centre of hot speculation where he would be playing his football next season.

Mbappe was then expected to see out the remainder of his contract in Paris before joining up with Carlo Ancelotti’s side at the Santiago Bernabeu on a free transfer.

In a remarkable turnaround, it now seems the star will remain in Paris and sign a new deal, after a string of dramatic attempts from PSG to tie down the striker before losing him for nothing.

The latest reported deal from PSG would make him the highest-paid player in the world, which would see him earn up to £4 million per month, doubling his previous salary.

According to Sky Sports, the extension on his current contract would include a huge signing-on bonus of up to £100m, and includes concessions over image rights as well as bonuses for goals, Ballon d'Or honours, and Champions League success.

According to Kylian’s mother and representative, Fayza Al-Amari, he had agreements with both clubs and was set to decide his future on his own.

“We will not have new meetings to discuss Mbappe’s future, these meetings are now over,” she told Kora Plus.

“Now we have found an agreement with both Real Madrid and PSG and the discussions are over because it is Kylian who has to choose now.

“The two offers are similar, there are no big differences, now we are waiting for Kylian’s choice.

“The Real Madrid offer in which we have complete control over image rights, and on the other hand, there is a financial compensation that compensates for this. The two offers do not differ greatly between them.”

PSG, who have already wrapped up Ligue 1 this season, play their final match of the season at home to Metz on Saturday night.