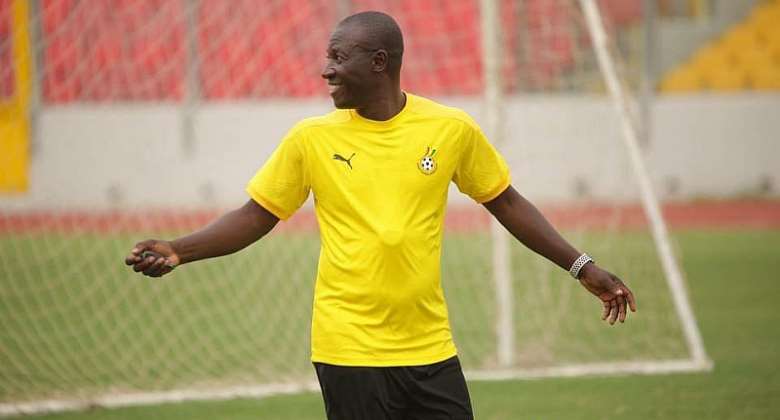 Assistant coach of the Black Stars, Didi Dramani says Ghana has what it takes to beat any of the teams in their group.

The four-time African champions have been pitched in Group H alongside familiar sides like Portugal and Uruguay.

Ghana will finish their group phase games against Asian side, South Korea.

Speaking in an interview, the former Asante Kotoko gaffer said that Ghana’s technical team expected a tough grouping during last Friday's draw in Doha and that he believed the Black Stars could effectively contain the Cristiano Ronaldo-led side and group rivals, South Korea and Uruguay.

"We never expected anything less than this. Whatever it is, we expected to be drawn against other tough opponents apart from African teams," Coach Dramani told Graphic Sports.

According to him, what was key to the success of the Black Stars in Qatar was effective planning and adequate preparation.

"I think the most important thing is planning and preparation. There are no minnows in football anymore.

"What is required to ensure success is the right personnel and a good strategy," he added.

Ghana will open their campaign against Portugal before playing Uruguay.

The Black Stars will complete their group phase games against South Korea.

Ghana are making their fourth World Cup appearance having played in 2006, 2010 and 2014 in Germany, South Africa and in Brazil respectively.

Deaf Association calls for deaf-friendly curriculum for deaf...
15 minutes ago

‘Something is wrong somewhere’ — Otumfuo wonders why galamse...
15 minutes ago