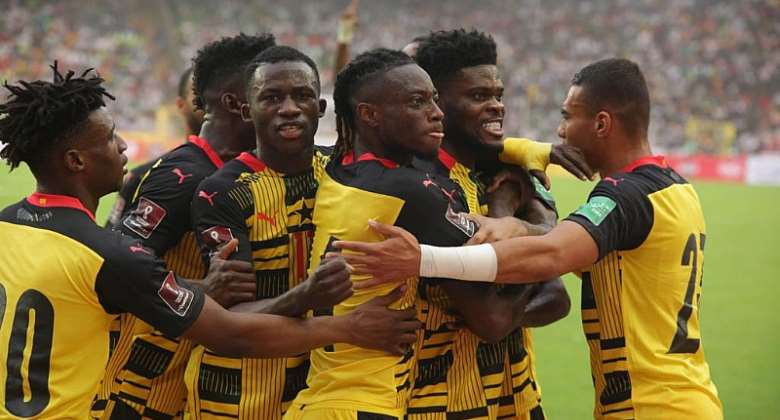 The Black Stars of Ghana will know their group opponents' 2022 FIFA World Cup on Friday, April 1, when the draw is held in Qatar.

Black Stars, who are four-time African champions are among a total of 32 teams that will travel to the Arab country for the tournament.

Ghana secured qualification on Tuesday in Abuja after a 1-1 draw with Nigeria in the reverse leg game to qualify on the away goals rule.

Ghana will be hoping for a favourable group after being handed a difficult one in their previous appearance. In Brazil 2014, they faced eventual winners Germany, Portugal, and the United States.

Ghana’s finest World Cup performance came in 2010 when the squad made it to the quarterfinals.

They will attempt to break that record in November when they travel to Qatar.

The 2022 World Cup gets underway in November this year.