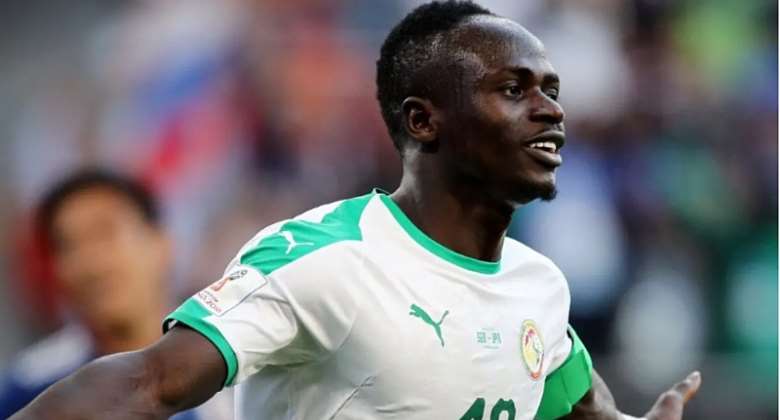 For the TotalEnergies Africa Cup of Nations which will take place from January 9 to February 6 in Cameroon, former residents of academies based in Senegal including Diambars and Generation Foot occupy a prominent place in Senegal team who will play in group B alongside Guinea, Zimbabwe and Malawi.

Of the 27 called up by coach Aliou Cissé, eight players were trained by these two academies founded in the early 2000s, which corresponds to just over a quarter of those selected.

With Sadio Mané (Liverpool, England) as a technical leader, Generation Foot academy, launched in 2000, can claim to have placed four of its former residents in Senegal team.

The latter was transferred to Tottenham (England) who loaned him to Grenats of France. He played the TotalEnergies U17 AFCON in 2019 in Tanzania and the World Cup the same year in Brazil.

The Diambars Academy, founded in 2003, also has four footballers in the squad announced last Friday by Aliou Cissé.

He was neither a resident of Generation Foot nor of Diambars but Ibrahima Mbaye (Bologna, Italy) who will play his first AFCON, was trained in an academy called Etoile de Lusitana, a training centre less famous than the first two mentioned.