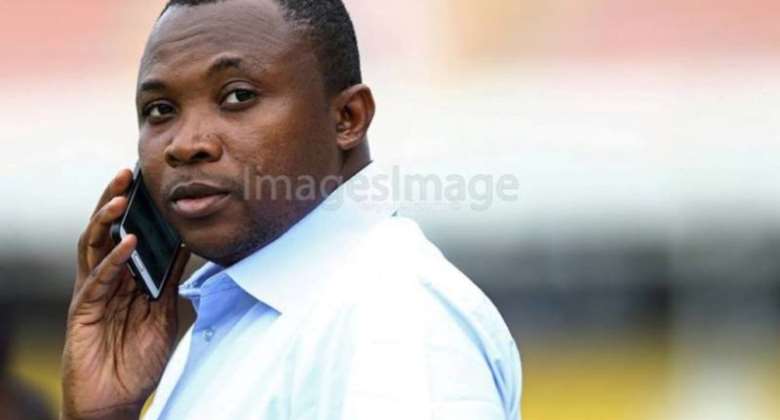 SAFA are in a wait following their protest lodged against the West African country following their defeat in the final round of games of the 2022 Fifa World Cup qualifiers last month.

Andre Ayew's first-half penalty kick was enough for the Black Stars to book a place in the playoffs.

However, SAFA in the complaint filed said the match was fixed and want a replay of the game. They also demanded that Senegalese referee Maguette Ndiaye, who officiated the game must be punished.

But according to Daara, South Africa has no evidence to back its claims. He stressed that Fifa will throw out SAFA's demands.

"Fifa has something called the Fairly Warning System that looks at the odds of most of the betting companies in the world," he said on Asempa FM.

"If there are particular betting patterns and there are large stakes, Fifa itself will give a warning that the match is under risk of being manipulated and the match will be called off eventually. If the game is played, Fifa will automatically investigate the game.

"In this case, there was nothing like that. It is SAFA who are making the point that the game was fixed or manipulated but have not provided any evidence of whatsoever to back the claim.

"Betting on every match spikes but if there is a predicted scoreline and it has been betted across the world with a large amount of money, that is when people will say there is a suspicion of betting on the game.

"I will be very surprised if Fifa will ask the match should be replayed," he added

What's the big deal if military is withdrawn from Speaker Ba...
3 minutes ago

Bogoso explosion: 500 houses blown into pieces at Appiatse
5 minutes ago