NBA: Pascal Siakam on the path back to full fitness 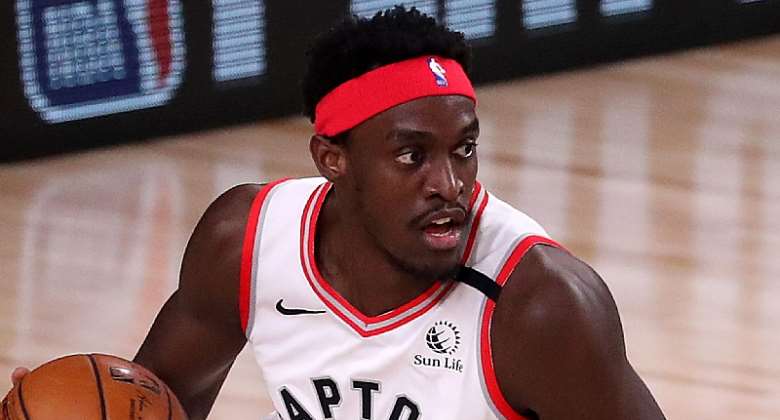 Viewers on DStv and GOtv can look forward to thrills and spills from the world’s best basketball league, with ESPN and ESPN 2 the premier venues for coverage of the National Basketball Association (NBA).

One of the most prominent African-born players in the NBA is Cameroonian Pascal Siakam, with the 27-year-old returning to full fitness after missing the opening 10 games of the current season in recovery from shoulder surgery.

“We didn’t get the win, but it’s a good start. It was nice just to have him back out there,” said Raptors guard Fred VanVleet of Siakam after his comeback game, a 116-103 loss to the Brooklyn Nets earlier this month.

The Raptors did okay without Siakam, with their record reading 6-4 from the 10 games he missed. They should get even better with him – and push for a playoff place – but it will take time for him to be reacclimated into their play.

"Everybody else is kind of affected by him coming back,” added VanVleet. “He’s going to play heavy minutes and have the ball and he’s going to be a big part of the offence.

"So, offensively, I think it’s just finding our rhythm and spacing and the flow and learning how to play with Pascal. For me it was great. I missed playing with him. The other guys who were playing with him for the first time, there will probably be a little bit of a learning curve."

Siakam himself admits he has disrupted the Raptors with his comeback, but reckons it's only a matter of time until they smooth things out and begin moving through the gears.

"We’ve got to figure it out,” explained Siakam. “With me coming back, guys have got to find out, ‘Oh, what do I do?’ I think that’s something we’re gonna get better at, just figuring it out, talking it out on the court.

"Picking our spots, guys like OG, knowing what to do. I think Fred is always used to playing with me so it’s easier for him, a little bit more. It’s us understanding our spots, knowing how I play, and me also understanding how they play. There were some glimpses, but we’ve got to get better.”

VanVleet concluded, "As long as we focus on winning and playing the right way, all that other stuff will come. The guys in the locker room have an understanding of the pecking order and what that means when we’re out there on the floor."