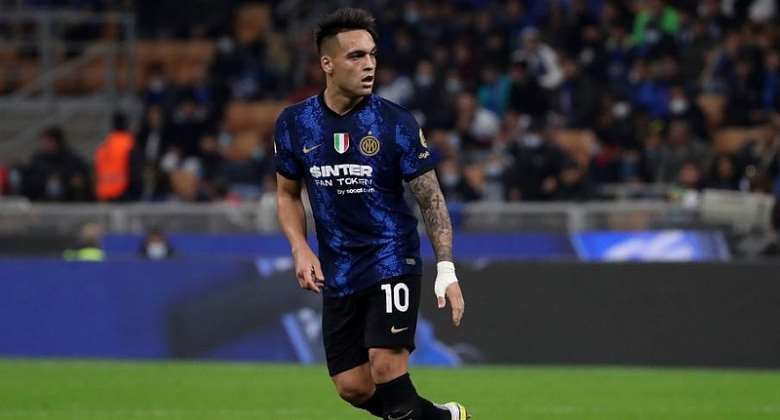 Inter Milan striker Lautaro Martinez has signed a new contract at the Italian giants until 2026, the Serie A club said in a statement on Thursday.

Martinez, 24, was approaching the final 18 months of his contract but talks for a new deal had reportedly been ongoing for the past several months.

The Argentina international had earlier this year admitted that he was close to joining Barcelona in 2020 but the transfer broke down due to financial reasons.

"I am very happy to be here and to stay there for so long. I send a big hug to all the Nerazzurri fans. Come on Inter!," Martinez told the club website.

Martinez, who moved to Italy from Argentine side Racing Club for a reported fee of 25 million euros ($29.22 million) in 2018, has scored 54 times in 144 games for Inter in all competitions, winning the Scudetto last season.