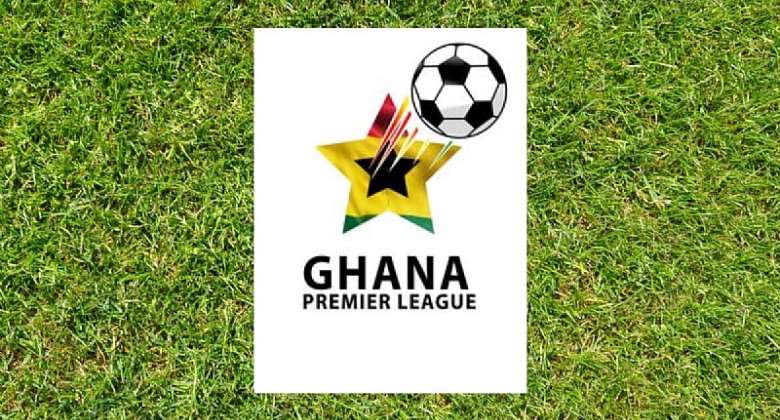 Newly promoted side Accra Lions will open the 2021/22 Premier League with a home fixture against Elmina Sharks at the Accra Sports Stadium on Friday, October 29, 2021.

The Zone Three Champions who finished third in the just ended Division One League Super Cup will test their strength against an Elmina Sharks team led by Ghana legend coach Nii Odartey Lamptey.

Coach of Accra Lions Rainer Kraft will make his Ghana Premier League bow with the likes of Osman Kasim, Rauf Salifu, Fawzan Dandawa, Joseph Addo Tetteh and Hagan Frimpong looking ahead to a bright start to life in the Ghanaian top flight.

In other fixtures for Matchday One – Dreams FC will host Asante Kotoko at the Accra Sports stadium on Saturday, October 30. The Still Believe lads have been moved to Accra because their home grounds require more work to be in shape following the disruption caused when their venue hosted the Eastern Regional Division Two Middle League game between Okwahu United and Kweabibirem FC.

League Champions Accra Hearts of Oak will begin the defence of their title with a home tie against Legon Cities in Accra. The battle between Coach Samuel Boadu and Maxwell Konadu is scheduled for 3pm kick-off at the Accra Sports stadium.

The Ghana Premier League returns to the North as Real Tamale United welcome Great Olympics to the Aliu Mahama Stadium in Tamale in a Sunday fixture.

King Faisal will aim to take advantage of their return to Kumasi when they play WAFA at the Baba Yara Stadium.

Karela United Football Club will lock horns with two-time Champions Aduana Stars at the CAM Park at Ayinase. The Matchday One fixtures will be rounded up at the Ohene Ameyaw Park at Techiman where Eleven Wonders battle AshantiGold on Sunday, October 31, 2021.

The Ghana Premier League season will be launched on Tuesday, October 26, 2021, at the Headquarters of the Association in Accra.