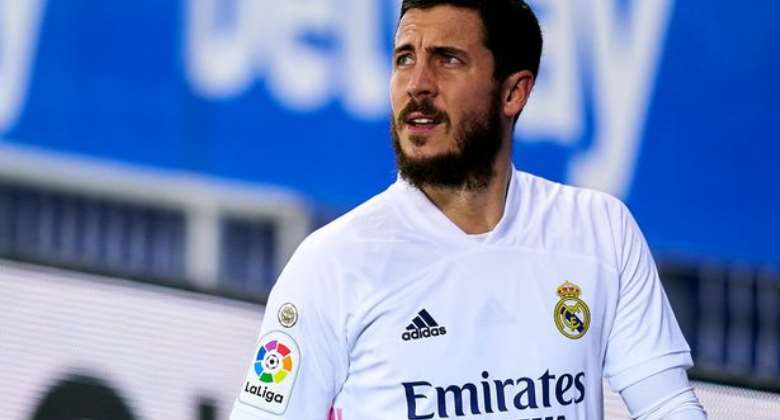 Rumours of a Chelsea return for Eden Hazard are popping back up again this morning, according to a new report.

We have seen these links in recent times and you feel that due to the connection and history between Chelsea and Hazard, this is a rumour that we will not be hearing the last of right now.

Chelsea are reportedly in early informal talks with Real Madrid to resign Hazard, and owner Roman Abramovich is ‘increasingly convinced that the 30-year old will be one of the best in the world again if he returned to Stamford Bridge, according to El Nacional.

Hazard is ‘fed up’ in Madrid and sees a return to Chelsea as a real option going forward.

They also do state that there would be a disagreement with the fee, with Madrid wanting much more than Chelsea would pay. They offer Reece James in an exchange as a solution, but I can safely say there is zero chance of that happening.

'We will stand united to oppose e-levy' – Haruna Iddrisu but...
23 minutes ago