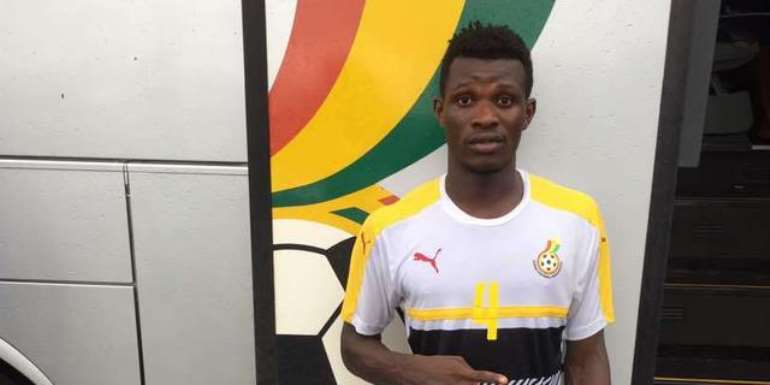 Ghanaian young striker, Daniel Lomotey says he has the antidote to Black Stars goal-scoring woes when given the opportunity.

Lomotey has also risen through the ranks at the international level, playing and excelling for Ghana’s U20 team, the Black Satellites.

Despite waiting for his first Black Stars call-up, the former WAFA forward believes he can solve the country’s goal-scoring problem.

"I can rescue Ghana’s goal-scoring problem, I’m born to score and that’s what I’m blessed with,” he said, as quoted by Ghanasoccernet.

“My goal-scoring record is there to show. I scored four goals in a single game in the Ghana Premier League. I scored the 400th goal in Ghana’s football history.

"At age 16 I scored four goals in Ghana’s football history and I have scored against Asante Kotoko and Hearts of Oak,” he added.

The 22-year-old currently plays for Algerian giants ES Setif and scored on his debut for the club last month.

The Black Stars have struggled to score goals in the absence of Asamoah Gyan, who is the country’s all-time top-scorer with 51 goals.

In Gyan’s absence, Jordan Ayew has been Ghana’s first-choice striker, although the Crystal Palace forward hasn’t been clinical enough.

Ghana has found the net just two times in their last four matches, including friendlies and World Cup qualifiers.