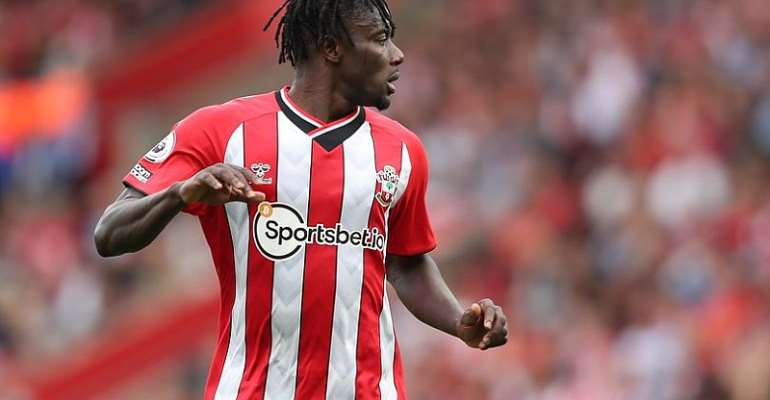 Spanish publication Los Fichajes has named the 22-year-old as a player that the La Liga giants are 'thinking' about signing to replace the ageing Gerard Pique, 34.

Salisu has enjoyed an impressive opening few weeks to his second Premier League season after his first got off to a nightmare start having struggled in his first season.

The Ghanaian international has been a regular for Southampton and landed plenty of praise for how he helped to keep West Ham striker Michail Antonio quiet during Saturday's goalless draw.

Despite the strange Barcelona links, Hasenhuttl is confident that the centre-back will have a big future on the south coast and in the Premier League adding that he is still working closely with him and is looking to seek more and more improvements from him over the coming weeks and months.

"On a man, Salisu is very strong. In the duels, he is very nasty because he is on them, that is his game," he said as reported by hampshirelive.news.

"He still needs to improve with the ball, I think. He is not a [Jannik] Vestergaard yet. We are growing slowly this way. This is not something you learn in one day.

"We are forcing him to play with the ball, not something he has done that often in his career. I am happy for the two centrebacks who have now fo their first clean sheet of the season.

"This is why I wanted him to play against Antonio, his physicality. He has these qualities. Today we had the first game where we could stop him and this was good to see." he added.

He is yet to feature for the Ghana national team, the Black Stars having refused to show after several attempt by the Ghana Fooball Association.