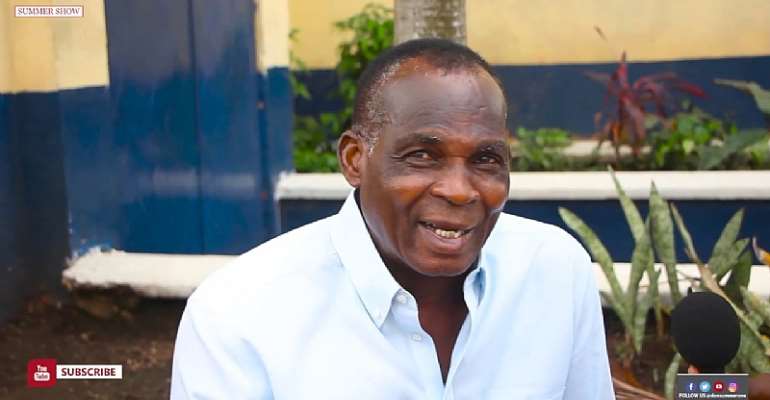 A former head coach of Asante Kotoko, Malik Jabir has tipped the club to win the Ghana Premier League title next season if they are able to make the right signings to augment the team.

Nicknamed the Porcupine Warriors, the team from Kumasi started the 2020/2021 football season on a slow start but managed to pick up after exiting the CAF Champions League.

Although at a point the team led Hearts of Oak on the league table by seven points, the Reds bottled it in the end with the Phobians going on an outstanding winning streak to emerge as Champions at the end of the campaign.

Licking their wounds and planning on how to reclaim the league title next season, Asante Kotoko have been given key advice by former player and coach Malik Jabir.

According to the ex-Ghana international, the Reds stand a good chance of winning the Ghana Premier League next season if management can recruit the right players to bolster the squad of the team.

“If the stadium issue is sorted, they should sit down and recruit players well. They should really not look at who can dribble and what not but they should look at somebody who is physically upright, tough for the league.

“Get them and train them. If you do that, and you have the chance of playing at your home [Baba Yara], and the few support you will be getting. We will see who will win the league,” Malik Jabir told Class 91.3FM in an interview.

Kotoko next season will focus on winning the league title and will hope to take advantage of the fact that they will not be competing in any of the Africa inter-club competitions.