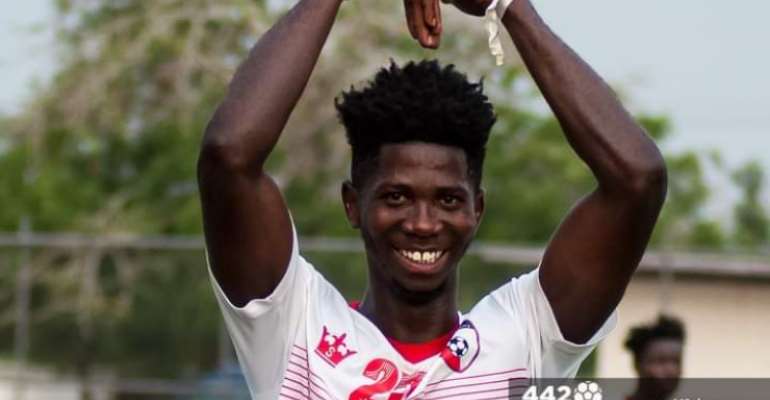 The young enterprising defender according to a report by Kickgh.com has reached a deal with the 2020/21 Ghana Premier League.

Hearts of Oak are seeking to boost their squad for the 2021/22 Caf Champions League after ending their 12-year trophyless jinx.

The 21-year-old centre-back has been identified to bolster the squad list for the team next season's campaign following his impressive outings at the Sogakope based club.

Coach Samuel Boadu has reportedly submitted five players to the club's board of directors, who'll be needed to strengthen their squad for the domestic league and their journey to Africa.