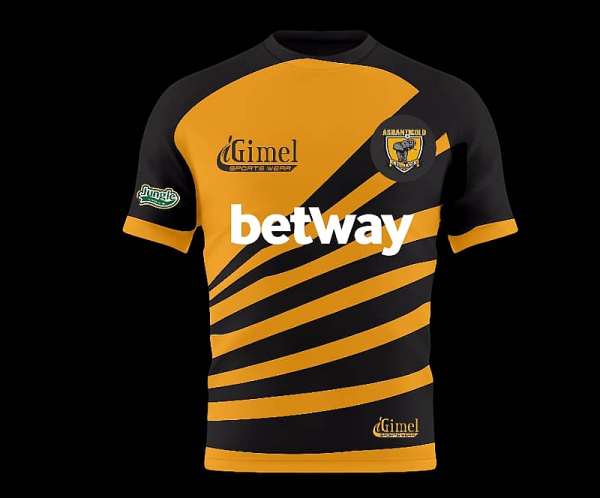 Betway Ghana, a subsidiary of Betway Group is according to reports considering terminating its sponsorship deal with Ashanti Gold SC due to the betting scandal that has hit the club.

The giant online betting platform with an international presence signed a bumper sponsorship deal with the Ghana Premier League club in 2016 and has since been supporting the club in diverse ways including financial.

Today, the company just like every Ghanaian is shocked by the allegation that Ashanti Gold SC used its game against Inter Allies FC on Sunday afternoon for betting.

Reports that have gone rife in the Ghanaian media today are that top officials of the club bet on the team to win 5-0 in the final league game.

Speaking in an interview with Kumasi FM today, the defender says he deliberately scored the two own goals after hearing of the betting plans of Ashanti Gold SC.

Reportedly not happy with the bad press Ashanti Gold SC is generating, it is understood that Betway is likely to pull out its sponsorship for the club.

Meanwhile, the management of Ashanti Gold SC have released a statement to deny knowledge of the betting allegation.