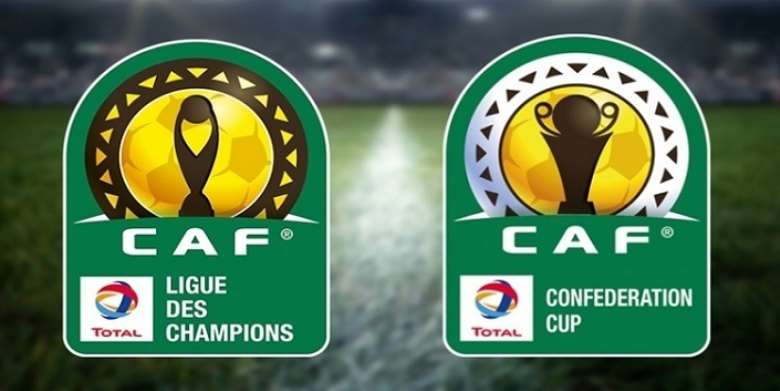 The group stages of next season’s CAF Champions League and Confederation Cup will begin in February next year and end in early April.

The Confederation of African Football (CAF) released a statement on Tuesday outlining the schedule of both tournaments with the date of both finals to be confirmed between May 22-29.

The quarterfinals and semifinals will take place in April and May.

However, the tournaments will begin with two rounds of qualifiers (preliminary rounds) in September and October this year.

The Confederation Cup will hold its Second Preliminary Round, an additional round of qualifiers, in late November and early December.

CAF also revealed a list of countries which will be allowed to enter two clubs in both tournaments in the 2021/22 season.

CAF also announced an extension to the rule allowing five substitutions per team for each match.

That rule was implemented last year by football’s world governing body, FIFA, due to the extra physical demands put on players following the suspension of leagues due to the COVID-19 pandemic and then the quick reductions and congested schedules.