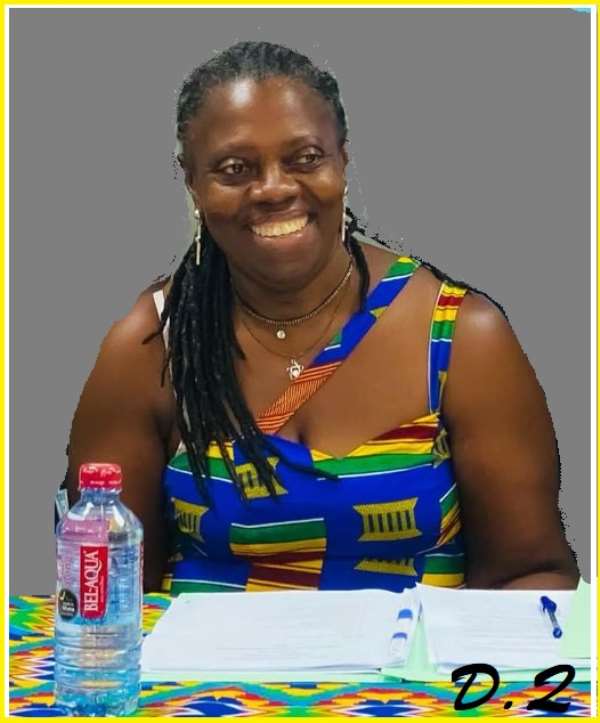 Mrs Delphina Quaye has been elected the new President of the Ghana Swimming Association(GSA) for the next four years after she polled 27 votes against 3 votes by former Mr Theo Wilson Edzie.

Only the President’s position was contested between the incumbent, Mr Theophilus Wilson Edzie and Vice President Mrs Delphina Quaye, as all other positions were filed unopposed with sole candidates.

The delegates are drawn from clubs in good standing from the Greater Accra, Eastern, Western, Ashanti and Brong Ahafo.

The Ghana Swimming Association is affiliated to the Ghana Olympic Committee (GOC), and they have produced some amazing swimming champions.

Ghana was represented at the 2016 Olympic Games in Rio, Brazil, and they hope to improve upon their performance at Tokyo 2020.

I will disappoint any MMDCE who doesn't live up to expectati...
55 minutes ago