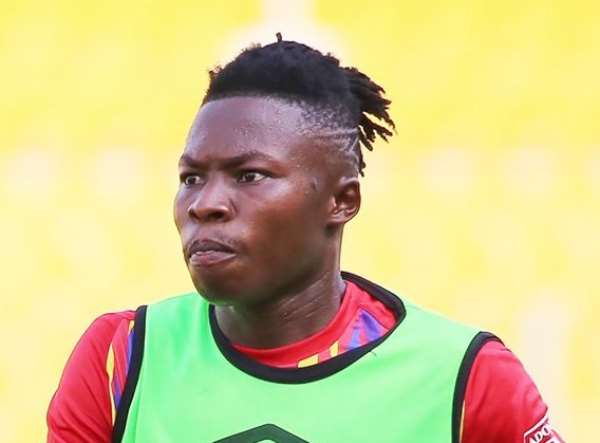 Salifu who joined the Phobians in the second half of the season has been impressive for the Rainbow team.

During an interview, the former Asante Kotoko striker was quizzed who is the current best player in the ongoing season, Yahaya Ibrahim Salifu ahead of Great Olympics skipper Gladson Awako and the league's current top scorer Diawusie Taylor.

According to him, Salifu has been outstanding and consistent throughout looking at how he's become a mainstay in a big club like Hearts of Oak within a short period and how he also starred for Eleven Wonders in the first phase of the season.

"He [Salifu Ibrahim] played for Eleven Wonders and carried the team on his shoulders," Yahaya Mohammed told Takoradi based GoodNews FM.

“They [Hearts Of Oak] are too eager to win the cup [league] but look at how confident the guy is.

“So for me let me put it on paper, Awako [Gladson] is doing well, Diawisie [Taylor] is doing well but for me I will say Salifu [Ibrahim] is the best," he added.

Salifu has featured 27 times this campaign and grinding seven man of the match accolades so far and will obviously claim more going forward — winning four at Wonders and three with the 'Phobians.'