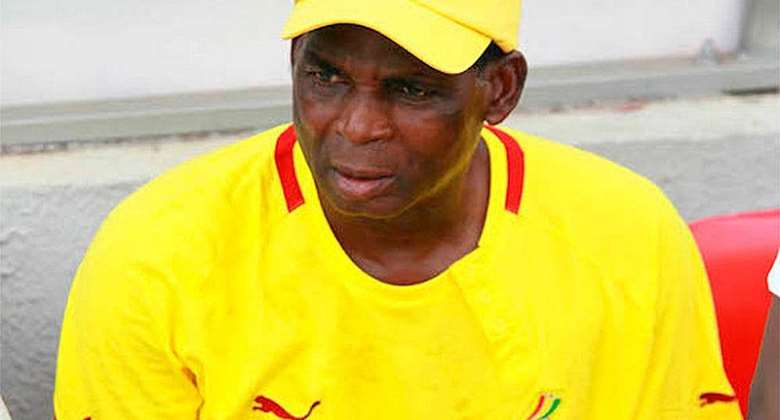 Former Asante Kotoko coach, Malik Jabir just like a lot of Ghanaians is questioning the Ghana FA’s decision to appoint a new assistant coach for the Black Stars.

The country’s football governing body on Monday announced that its Executive Council has agreed to appoint Dutch tactician Patrick Greveraars as a second assistant coach to further strengthen the technical team of the Black Stars.

While Ghanaians try to find meanings in the appointment, ex-Black Stars striker Malik Jabir has questioned the GFA on the role the incoming coach will be playing.

According to him, Coach CK Akonnor and his assistant David Duncan are already playing the available roles of the technical team of the Black Stars.

“Every technical guy has the kind of job they do. The senior coach, he directs affairs in both training, what not and all those things combined and the assistant is to assist in all that he does.

“Everybody has a portfolio that they do but If the coach or for that matter the GFA should invite another coach to come in when already there is a coach and the assistant, then what is the role of the third one?,” Coach Malik Jabir asked while speaking to Class FM in an interview.

The former Asante Kotoko gaffer continued, “We don’t know what role he is coming to play. Unless of course out of the two one should get out and he sits in. Imagine one team having five coaches, who should do the training.”

Akufo-Addo going to IMF is not victory, it's a day of sadnes...
42 minutes ago